Tim is a director and co-owner of Slattery Asset Advisory and Slattery Auctions Australia operating nationally with offices located in Sydney, Melbourne, Brisbane, Newcastle and Perth. Tim has worked in the auction and valuations industry for the past 8 years however he has had exposure to auctions and valuations for more than 2 decades through the family business.

Tim joined the Slattery team after spending a number of years working as a solicitor for the law firm Freehills in their Sydney equity capital markets, finance and energy and resources teams. Tim has also previously worked, among other roles, for Time Warner in Hong Kong and as an adviser to an Australian Senator.

In addition to his experience in running auctions and the management of an industrial auction house, Tim brings to the board legal and corporate governance expertise having previously held directorships with a range of not for profit organisations.

Back to Board of Directors 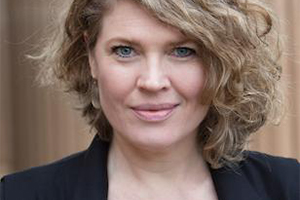 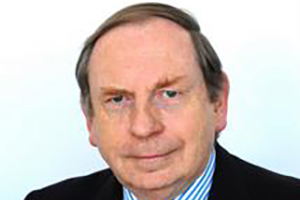 Phillip has many years experience working within the Fine Art and general auction industry, most recently as owner and principal of Raffan Kelaher & Thomas auctioneers.
Read More 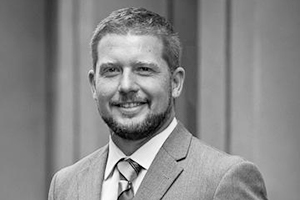 Geoff has over twenty years of experience as an auctioneer and valuer, particularly in the areas of insolvency and recovery.
Read More

Sam has been with the Manheim business for over 15 years and has held many senior positions within the company.
Read More 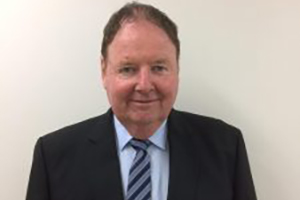 John is currently employed at Manheim Brisbane and he has been continuously employed in the motor vehicle auction industry in Brisbane since August, 1980.
Read More Having worked at a managerial level for over 20 years David has knowledge and expertise ranging from academic abilities through to analytical, forward thinking and innovative planning concepts.
Read More

John has been a valuer/auctioneer for approximately 30 years over which time he has obtained a great deal of knowledge, both professionally and personally. He has been a mentor to junior valuers and assists other valuers wherever possible.
Read More

Daniel conducted his first auction at the age of 18, having just completed his Cert IV in Agriculture, which was excellent grounding for his future vocation as a Stock and Station Agent and freelance Auctioneer.
Read More